South Infirmary Victoria University Hospital is a voluntary general acute hospital based in Cork city. The hospital has a total of 192 beds and caters for up to 38,400 admissions and 72,500 outpatient attendances each year.

Traditionally, dictations were recorded by clinicians on tapes and then transferred to and from multiple locations across the hospital to medical secretaries. The correspondence was then typed up by the secretaries and printed out for approval by the clinician before copies were posted to GP's, patients or other agencies.

Managing dictation for the workforce presented several challenges. The first was workload.

“Clinicians would have to wait until the end of the clinic for them to drop off a tape with their secretary,” explains Mary O’Farrell, Administration Services Manager.

“The secretaries ended up with one or two tapes and didn’t know how many dictations were on them, and if any urgent letters were on the tapes then the secretary would have to search through the tape until they found the relevant patients letter which proved to be very time consuming.”

A second challenge was the risk of damaged tapes, which meant that dictations would have to be redone. This was becoming an increasing problem with the age of the technology and the difficulty and expense of sourcing new tapes. Finally, tapes presented a security risk. They contain private patient information, and it was important to protect the confidentiality of the recordings. Given the constant movement of tapes and recording machines there was a significant potential for loss.

SIVUH began looking at digital dictation solutions, most of which involved replacing tape recorders with digital recorders. But this would have only partially solved the problem as digital recorders still had to be physically returned to the medical secretary. In addition, purchasing a whole new fleet of digital recorders would have been very expensive. So the hospital took a different tack. It deployed T-Pro Dictate, a customised digital dictation and clinical correspondence solution that replaces tape and paper based systems used in
medical dictation, transcription and transmission; as well as allowing them to leverage additional options such as speech recognition.

The system is a central platform for managing dictation, staff productivity, turnaround processes, and report distribution - all while helping the hospital manage quality assurance and meet compliance.

The hospital has been using T-Pro’s Digital Dictation and Speech Recognition for over a year now and feedback from users has been really positive.

O’Farrell says: “Once the technology was put in front of our staff, they immediately saw the benefits and how easy it is to use. The training received from the T-Pro team was exceptional, and meant that we were up and running very quickly”.

T-Pro provides several advantages over the previous tape-and-paper system. Clinicians can manage dictations, prioritise their work, and access and report on patient information, using their smartphone. The hospital was not required to invest in new devices, and data security was enhanced compared to analogue tapes, which are not encrypted and easily misplaced.

Furthermore, the T-Pro solution has improved workflow management. Turnaround times have improved because clinicians no longer have to hand over tapes. With T-Pro’s integrated speech recognition, time spent on transcription tasks has reduced dramatically. The number of letters that secretaries are able to process per month has doubled and significant improvements in turnaround time have been felt across departments. The solution has also contributed to better workload allocation:

“Before T-Pro, I had no way of seeing how many recordings were in the backlog and couldn’t re-assign recordings to other secretaries.”

Finally, all these improvements are expected to generate significant cost savings, as there are no costly analogue dictation devices and tapes to buy. Also, due to a reduced backlog and better allocation of existing secretarial resources, the hospital will avoid the cost of temporary staffing when secretaries are on leave.

SIVUH is planning on introducing the T-Pro Distribution Hub module which will allow the hospital to electronically send letters to the patients GP, and deliver cost and efficiency savings throughout.

To learn more about how T-Pro can benefit your organisation, please get in touch. 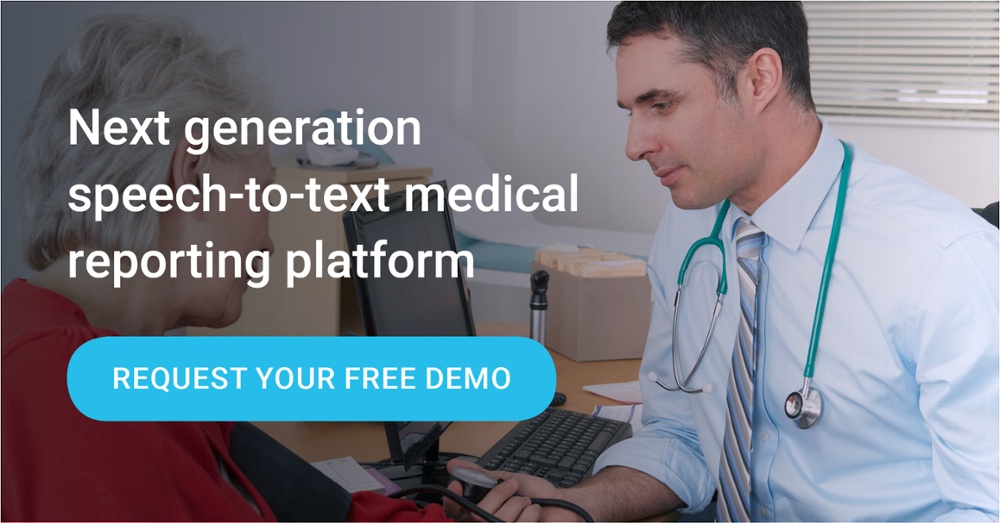 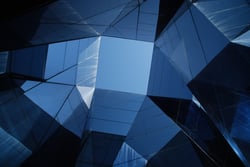 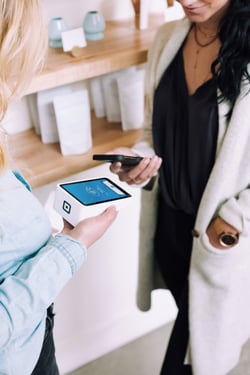 Optimising the EHR Experience with T-Pro 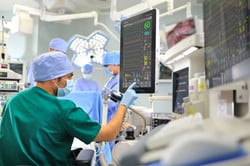 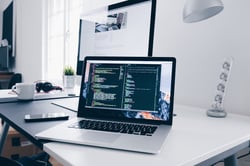 Workflow Digitisation and the Race to Digital Maturity 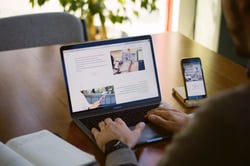 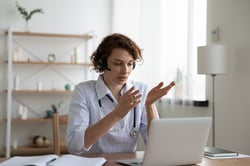